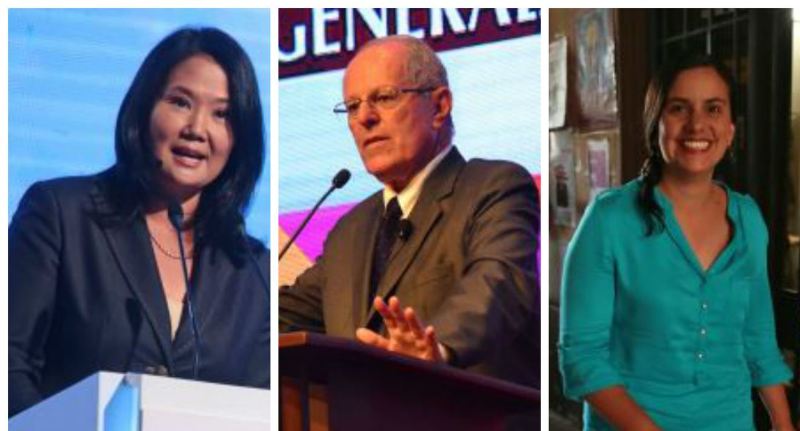 Just before 10 p.m. on Sunday night, with over 20% of the votes counted, a spokesman for Peru’s National Office of Electoral Processes (ONPE) announced that investor-favorite Kuczynski held a nine-point lead over Mendoza in the race for a runoff against Fujimori.

The early results imply the investor-favorite Kuczynski has defeated the leftist Mendoza to compete with the daughter of former President Alberto Fujimori in a runoff election on June 5.

Mendoza conceded defeat for the runoff in a speech to Broad Front supporters in downtown Lima on Tuesday afternoon.

“The Peruvian people have given us a mandate and we will not betray it,” Mendoza said. “They have asked us to be a firm and watchful opposition. And so we shall.”

Peru’s sol and the Lima stock exchange rallied on the news that Mendoza did not qualify for the runoff. The leftist candidate who openly admires the governments of Venezuela, Ecuador and Bolivia had promised to assume a confrontational stance against multinationals and mining companies.

This page is being updated frequently as the story is being developed.

Peru Stocks Jump Most Since 2008 as Sol, Bonds Rally After Vote (Bloomberg)